The closest point to the Sun

Chimborazo is the highest volcano and mountain in Ecuador and the farthest point from the center of the Earth, that is, the closest point to outer space, which is why it is called the closest point to the Sun, because the Earth's diameter at equatorial latitude is higher than at Everest latitude (about 28 ° north). Its last known eruption is believed to have occurred around 550 AD. It is located in the central Andes, 150 km southwest of Quito, in the city of Riobamba. The Chimborazo is surrounded by the Chimborazo Wildlife Reserve, which forms a protected ecosystem to preserve the native camelids of the Andes, such as the vicuña, the llama, and the alpaca. The upper part of Mount Chimborazo is completely covered by glaciers. 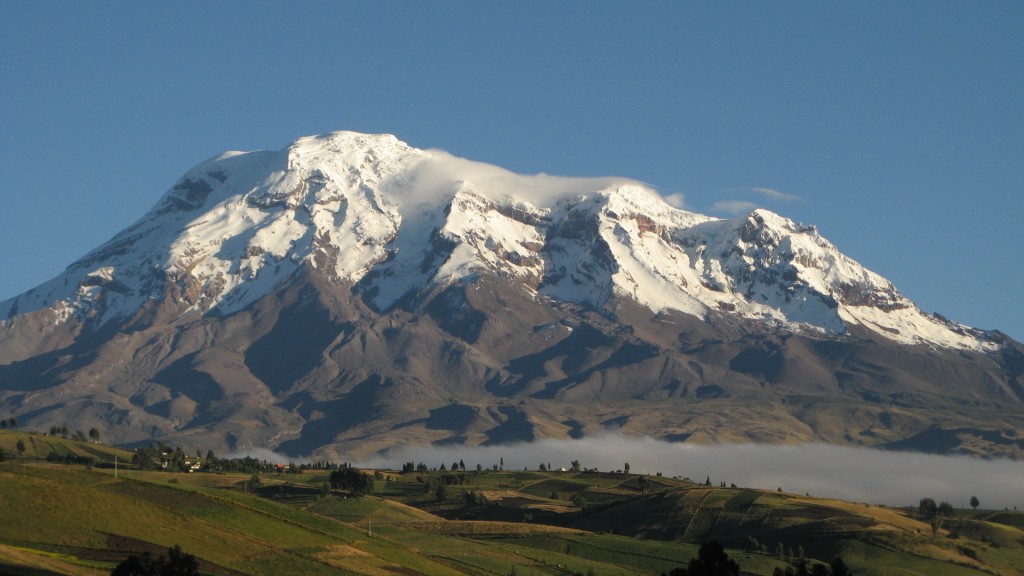 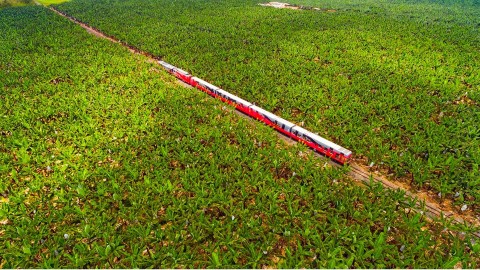 A travel from the Andes to the coast, riding by the Chimborazo, the Chanchán river canyon and the tropical plantations. 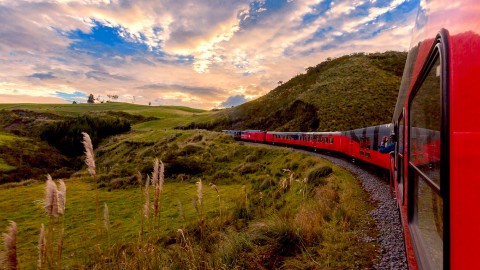 From the fertile coastal plains to the highlands in the Andes we will travel through incredible and changing landscapes, in an ascent of 3,600 meters in only about 450 kilometers.