The most recognisable city snapshot features the beaches of Ondarreta and the Concha, with Santa Clara Island nestling in the centre of the bay. The city’s third beach, the Zurriola, lying alongside and beyond the Kursaal Congress Centre, is famous worldwide for its excellent surfing.

San Sebastián is the administrative capital of Gipuzkoa, one of the three provinces making up the Basque Autonomous Community. It lies to the north-east of the Iberian Peninsula, 30 kilometres from the border with France. The cross-border region running from San Sebastián to Bayonne represents an important hub of social, economic and tourist development in the south-west of the European Union (EU).

San Sebastián is a medium-sized city with almost 186,000 inhabitants. It is a tertiary, tourist city, eminently commercial, with strong emphasis on services and congresses. In recent years, San Sebastián has moved into the leading position among European cities, largely because of its commitment to science, technology, sustainable development and culture. Its designation as European Capital of Culture confirms this pledge.
Its smart urban layout and short distances make San Sebastián perfect for getting around on foot, with sprawling pedestrian precincts bike lanes and promenades that hug the city coastline from tip to tip.

A city of deep-rooted international tourist tradition dating back to the 19th century, San Sebastián offers an excellent clean public transport service, an icon of architecture the Kursaal Congress Centre and Auditorium, a varied choice of hotels and, above all, what is now one of the best known creative gastronomies in the world. 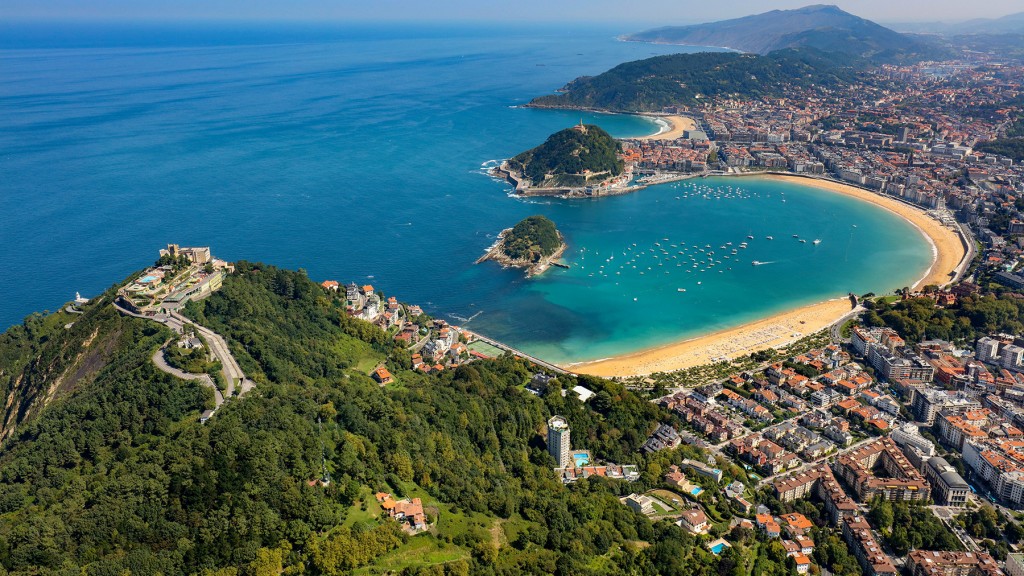 An unforgettable journey through the Cantabrian coast to finalize at San Sebastián. Feel the luxury!

An unforgettable journey through the Cantabrian coast to finalize at Santiago de Compostela. Feel the luxury!